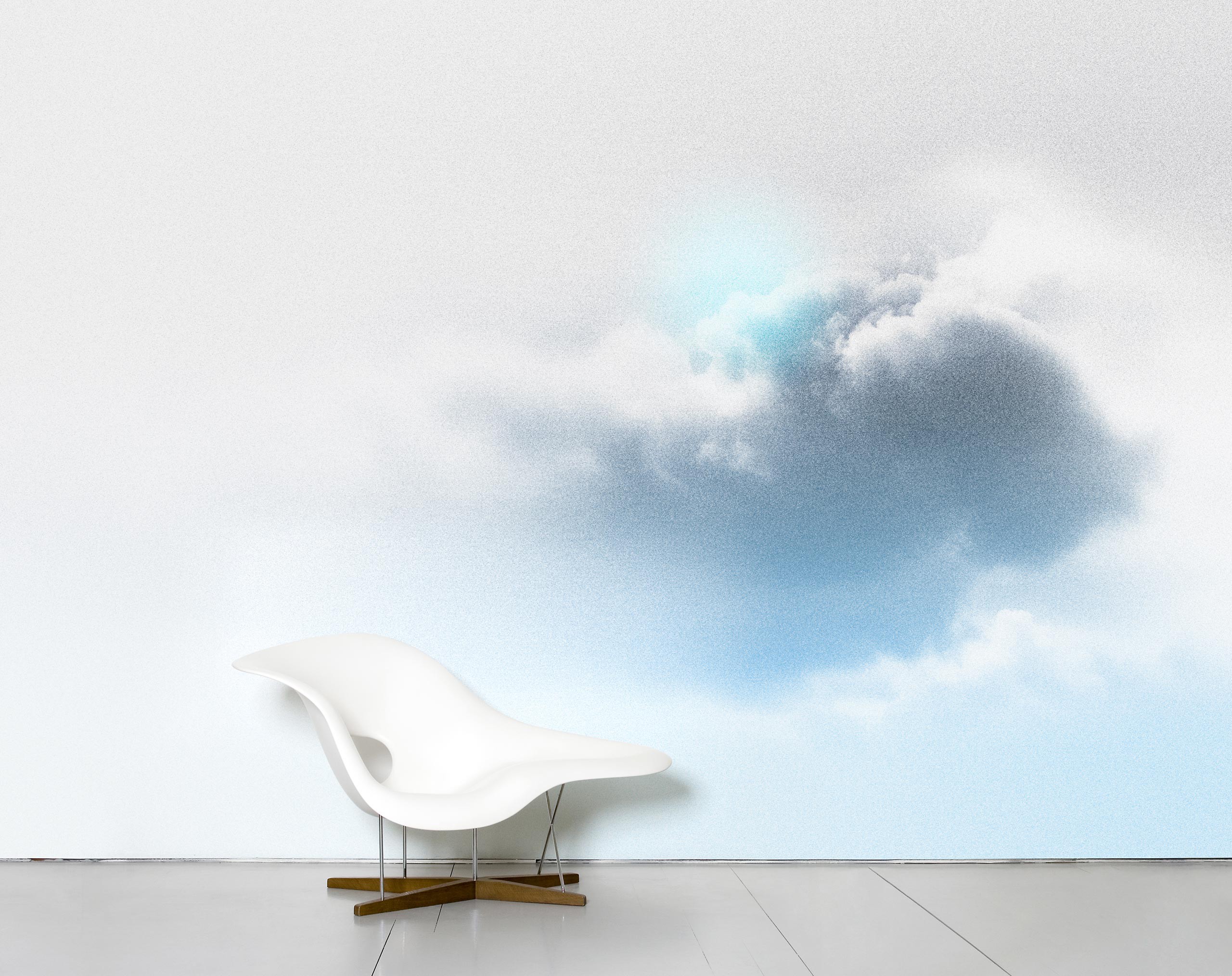 Shipping within 1 week
Estimated cost of delivery : 6,90€
for standard delivery within continental France

Benjamin Graindorge is one of the young talents of French design. A graduate of the ENSCI – Les Ateliers in 2006, its draft Domestic Landscape has been supported from VIA in 2007. He was selected for two consecutive years at the Design Parade festival (Hyères) and won consecutively competitions Cinna and Audit Talents Awards in the category Design in 2008. After leaving in residence at the Villa Kujoyama in Kyoto (Japan) in 2009, he came back to France to work with François Bauchet on the scenography of the International Biennial Design of Saint-Etienne 2010. 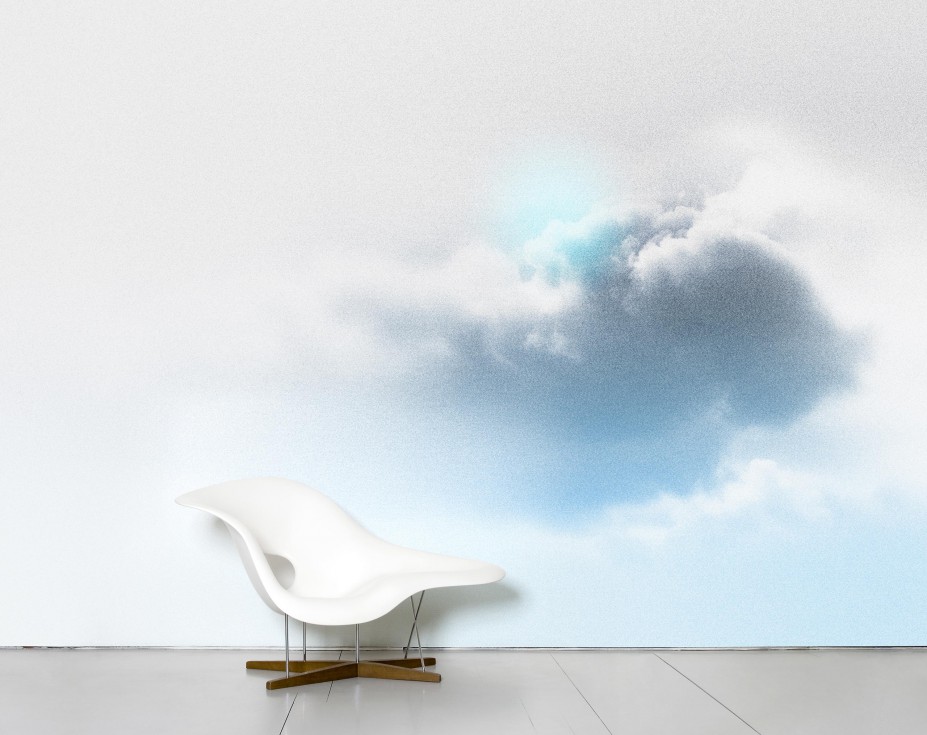 See all wallpapers
Next product