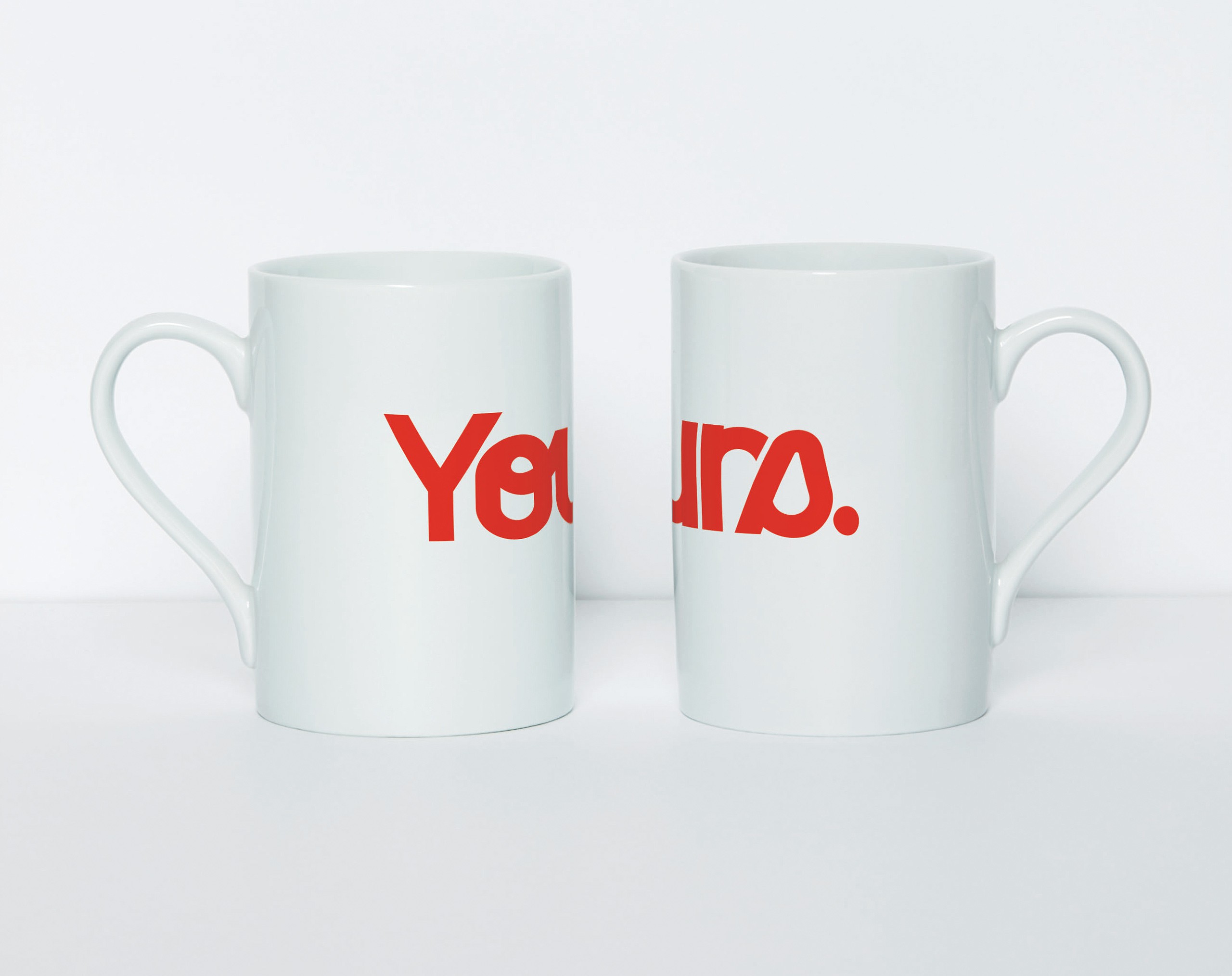 Rinzen Yours
See all surprises

Shipping within 1 week
Estimated cost of delivery : 6,90€
for standard delivery within continental France

Australian design and art collective RINZEN is best known for the collaborative approach of its five members, forming in 2000 as a result of their visual and audio remix project, RMX. The group’s posters and album covers have been exhibited at the Louvre and their large scale artwork installed in Tokyo’s Zero Gate and Copenhagen’s Hotel Fox. They recently designed the inaugural issue of Paul Pope’s Batman for DC Comics and graphics for a bicycle released by Japanese company, Bebike. Members of the group are variously based in Berlin, Brisbane, Melbourne and New York. 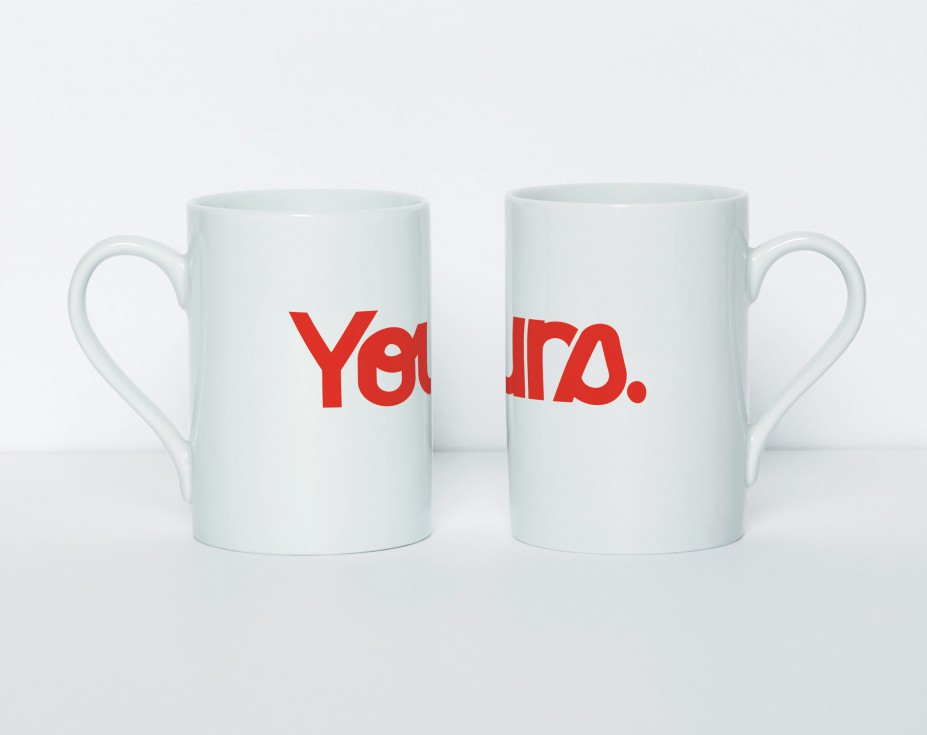 See all surprises
Next product